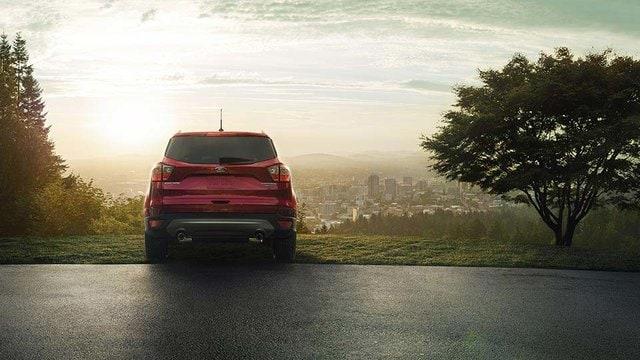 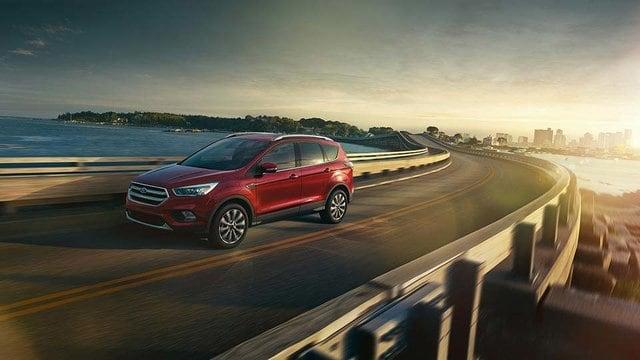 With two choices of EcoBoost Engines available, your Escape starts with a 1.6L EcoBoost L-4 engine capable of 178 horsepower and 184 lb.-ft. of torque or a 2.0L EcoBoost l-4 engine that pushes out 240 horsepower and a powerful 270 lb.-ft of torque. Simply said, these are no simple engines. Added to the immense power, both perform at an impressive 10.4L/100KM in city and 7.4 L/100KM on the highway, helping the Ford Escape to keep money in your pocket while you drive and saves you even more on fuel in the long run. Ford designers have thought of everything, and have integrated all the features of the Escape into becoming efficient. The use of Active Grille Shutters and the shape of the vehicle are designed to push the vehicle into new territory when it comes to fuel efficiency.

With an all new design and interface with new features, Ford Sync3 is an easy to use intuitive media system that is controlled with a touch screen and voice recognition. Easy navigation and Bluetooth pairing with your smartphone is available, so you'll be able to stay connected to your music and always know where you are. You will also be able to utilize all your favourite apps through smartphone integration, brilliantly designed into the touch screen and voice control system. Never miss your favourite song again and keep your drive entertaining without getting distracted. To top it off, the Sync3 also self-updates itself over Wi-Fi so you'll always have the latest version and updates without having to lift a finger. 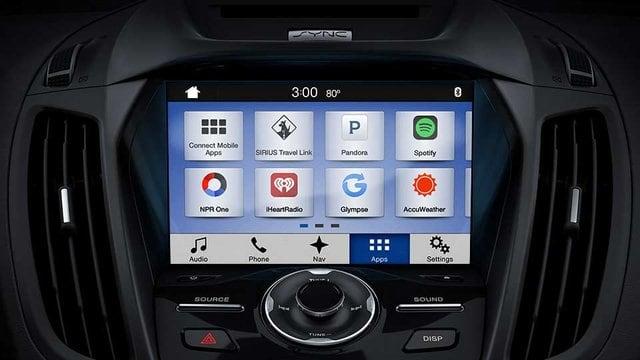 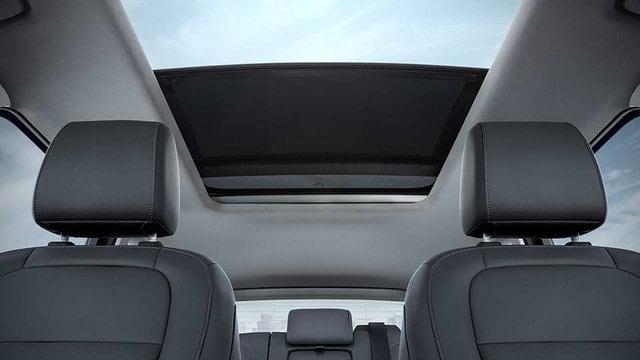 There is a ton of room in the new Ford Escape, providing up to 1920 L behind the front row. With Adjustable rear cargo flooring in select models and seat side storage you'll always have enough room for everything you need to bring on your trips. The Escape is designed with a modern agile look that reduces drag and helps fuel efficiency with its aerodynamic design, all the while keeping lots of room in the interior. Keeping environment-conscious, Ford has also integrated smart eco-conscious technology including post industrial polyester fibres and post consumer fibres that we've manufactured from recycled plastic bottles, so on top of everything you can feel good about your vehicle's green thumb.

Starting at $33,799 the Ford Escape Titanium has everything you'll need with a powerful but efficient 2.0L twin-scroll Ecoboost engine, sony audio, heated leather seats, hands-free power lift-gate, heated steering wheel, signature LED lighting, reverse sensing system and more
The 2016 Ford Escape is Available at Prince George Ford
At Prince George Ford we can't wait to show you what it's like to get behind the wheel of a 2017 Ford Escape, so come down and book a test drive. Visit us at 1331 Central Street West in Prince George, BC or give our expert Sales Staff a call at 250-563-8111 today.