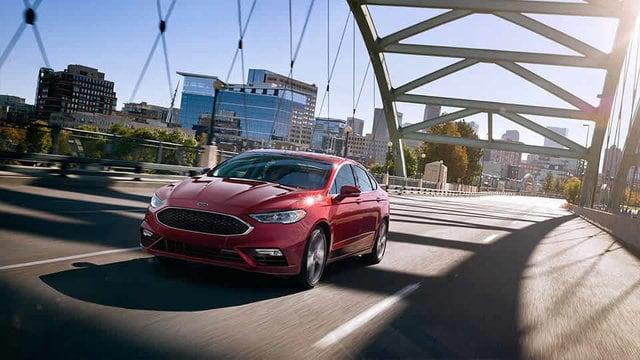 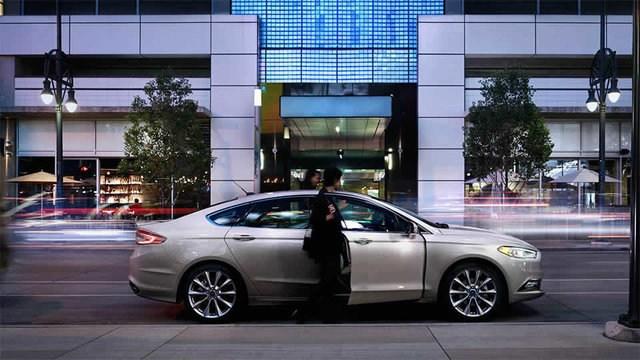 All the engines available for the Ford Fusion offer All-Wheel Drive drivetrains enforcing a priority on control in any road condition. You can choose from the 2.0L EcoBoost Atkinson Cycle L-4 engine that offers 131 horsepower or jump up to the 2.7L Ecoboost V6 that goes all the way up to 325 horsepower, so whether you're looking for efficiency or power there's a choice. With Electric Power-Assisted Steering your control is automatically adjusted to bring precision to your drive like never before. Other features like Active Drift and Nibble Control help you in difficult conditions like crowned road surface or crosswinds. The system will automatically compensate to help you feel safe and relaxed throughout your drive. Feeling safe and comfortable is easier then ever in the Ford Fusion.

Sleek Design In and Out

With a newly redesigned look for 2017, the Ford Fusion is more stunning then ever before. Always focused on updating boundaries of design, striking new features like the rotary gearshift that has replaced the traditional shifter give the Fusion a modern feel. The new gearshift takes up less room, allowing for more technology ports, cup holders and overall space around the center console. For the exterior there are two design packages available depending on your preference. You have the option between the SE Appearance Package that has a leather wrapped steering wheel and a rear spoiler, or you can go with the Luxury Package that features a 1.5L Ecoboost engine with a 6 speed automatic transmission as well as a 10-way power driver seat. With distinctive LED lighting the Fusion has been designed to see in the dark, and both upgrade packages offer further features depending on your style and performance needs. 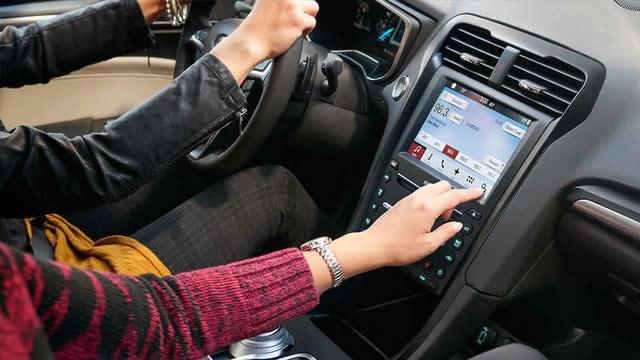 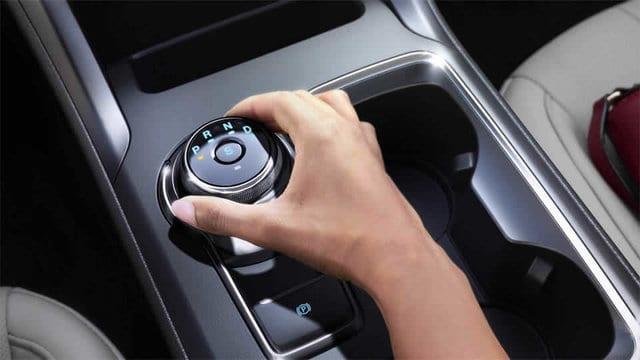 SYNC to All Your Favorite Features

With the all-new Ford Sync3 infotainment system, the latest technology is at the tips of your fingers on your steering wheel, an intuitive touchscreen display as well as voice activation while you drive. From all the great features including Bluetooth® phone pairing, voice activated controls, music controls, all the way to hands free calling - everything is integrated into the easy-to-use touch display. Also included is a SiriusXM Satellite radio, so access to brand new music no matter where you are is a breeze.

Starting at $29,088 the Fusion SE Hybrid enjoys the same great features as the SE while showcasing the eco-friendly 2.0L iVCT Atkinson-cycle I-4 engine and electric motor.

Starting at $41,788 Fusion Platinum buyers get the ultimate blend of power and efficiency with the 2.7L Ecoboost engine plus 19″ wheels, rear spoiler, rotary gear shift dial, active noise control, intelligent access with remote start system, suede-leather seating and much more.
*Additional trims and packages also available - see dealer for details.
The 2017 Ford Fusion is Available at Prince George Ford
The 2017 Ford Fusion is waiting for you at Prince George Ford. Check in with our expert Sales Staff to learn everything you need to know about the new Fusion and all its available options and models. Visit us at 1331 Central Street West in Prince George, BC or give us a call at 250-563-8111 today.